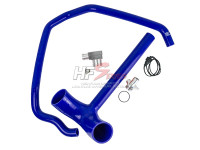 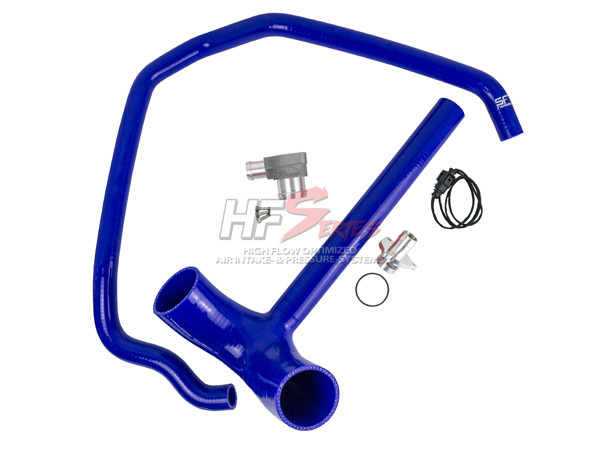 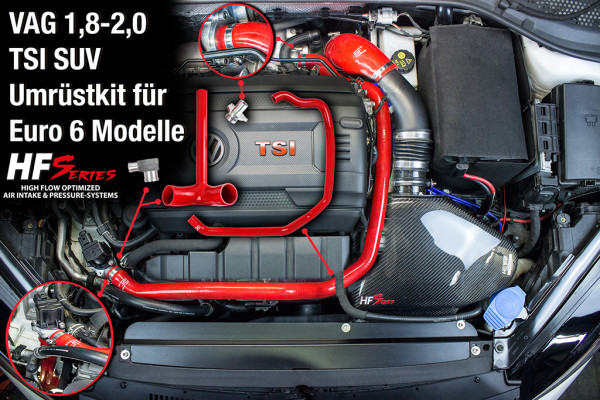 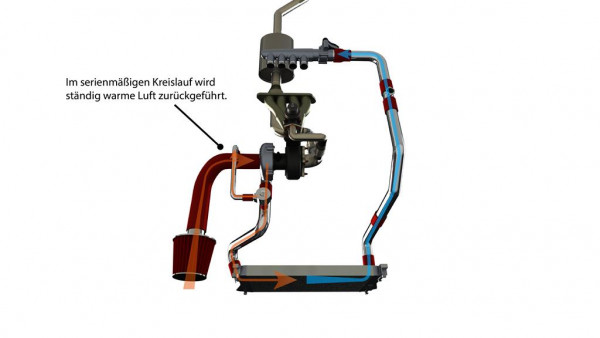 Description
Description
The original valve is installed directly in the turbocharger. It serves to ensure that the... more
Close menu
Product information "SUV Environment for 1.8 - 2.0 TSI Euro 6 VAG Transverse Engines, in blue" 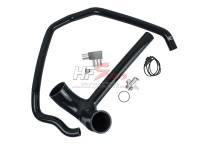 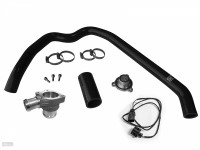 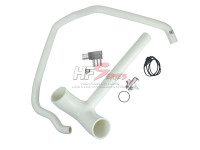 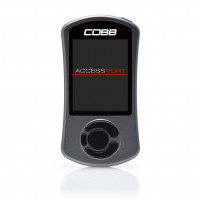 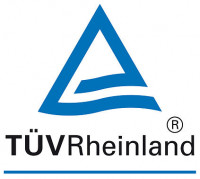 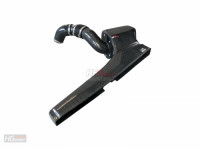 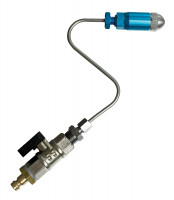 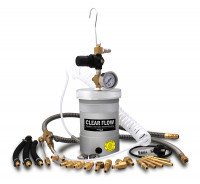 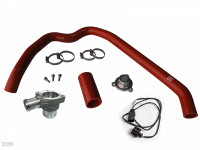 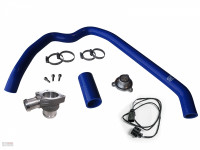 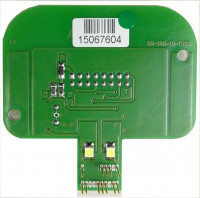 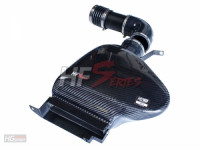 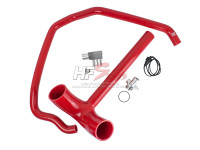 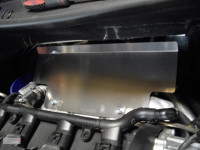